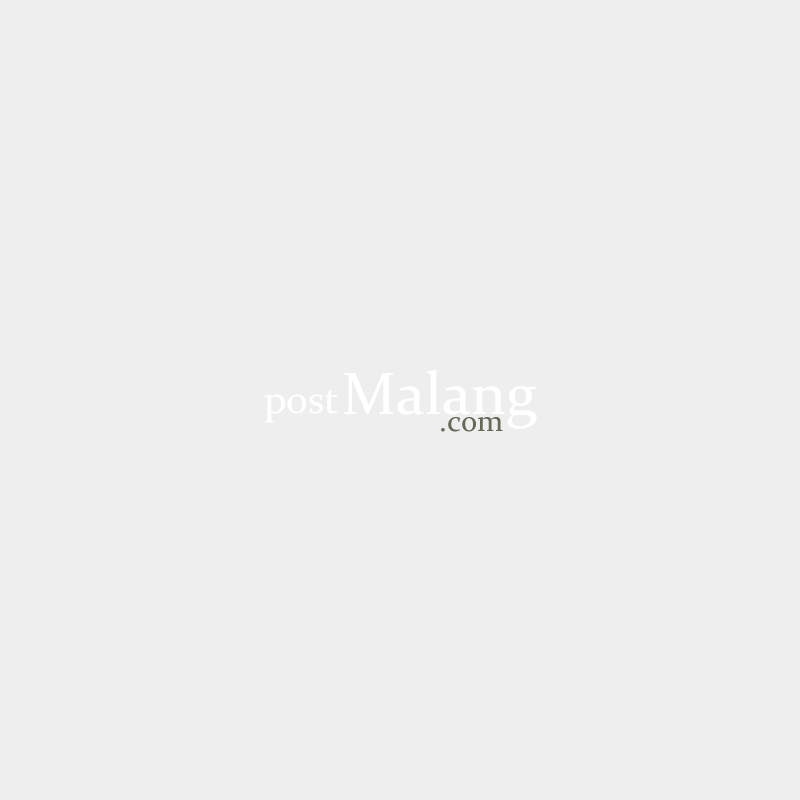 POSTMALANG- Brawijaya Museum has been standing since 1968 in the center of Malang.

Brawijaya Museum is ready to present various stories from the nation's struggle for independence. One of them is the death car, which is now one of the evidences and a relic that is still kept in the Brawijaya Museum.

The carriage of death at first glance looks like an old freight car in general. However, this carriage turned out to be a silent witness to the sad story of the Indonesian people. That's why the GR 10152 gate is called the car of death.

This story begins with the capture of hundreds of fighters by the Dutch on November 20, 1947 in Bondowoso. The Dutch made large-scale arrests by ignoring the person's role in the struggle activities. In a short time, Bondowoso prison was no longer able to accommodate more than 600 prisoners.

The carriages used are GR 5769, GR 4416, and GR 10152. In the last transfer using GR 10152, many victims fell. Because the prisoners were crammed into the carriage with the carriage door locked.

The establishment of the death car at the Brawijaya Museum is a silent witness to the sacrifices of the nation's fighters to defend Indonesia's independence. Not only GR 10152, other carriages are also used as monuments in Bondowoso.